Universal Hub, All Boston, all the time 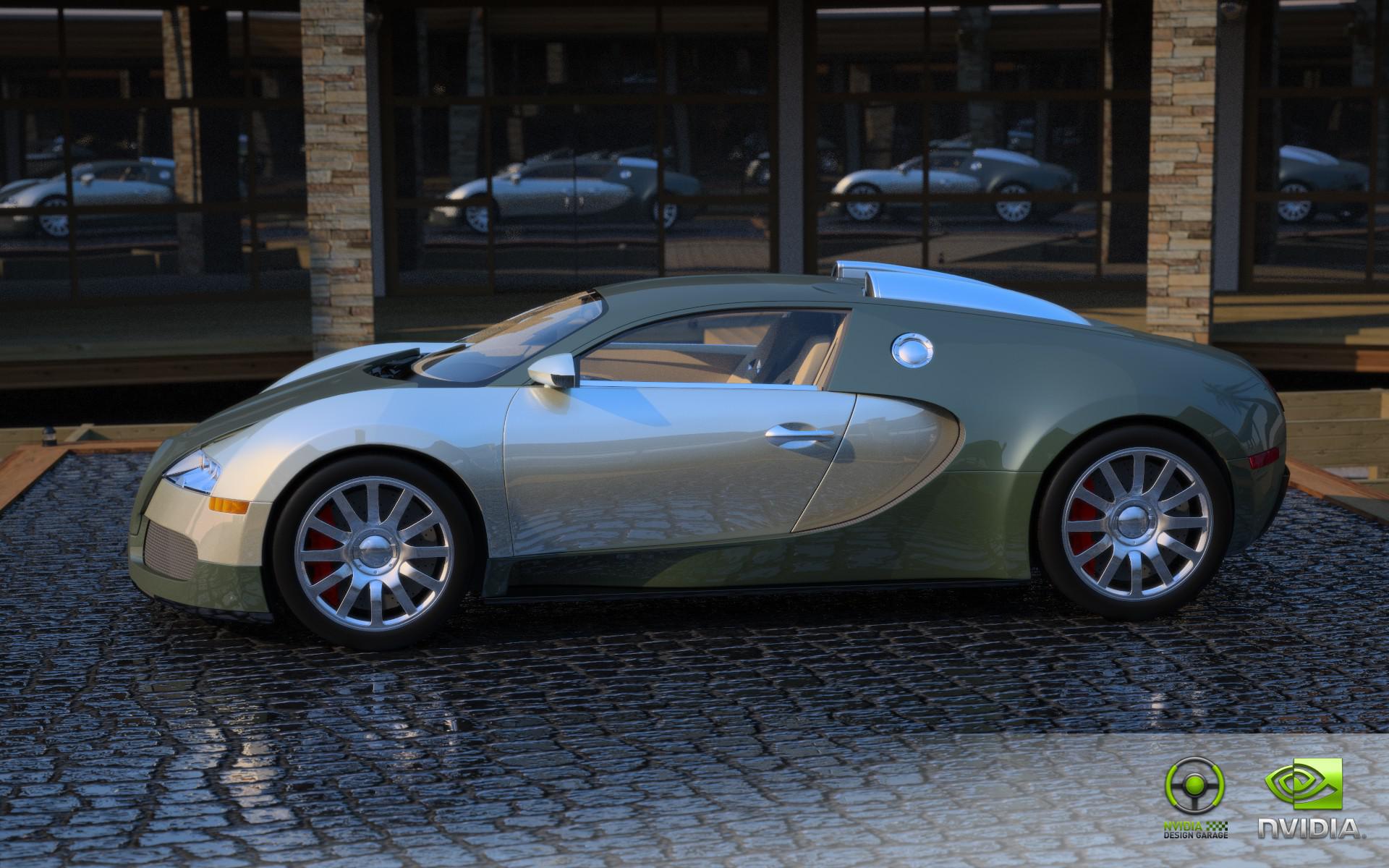 Citizen complaint of the day: South Boston is for the birds

A worried citizen squawked to the city today about this chicken running liberate in front of the post office on East three St. We will all poulet for you, little friend.

WFXT reports on the picket line that embarked this morning on Tremont Street downtown.

Bagels to roll into the Seaport

The Boston Licensing Board on Wednesday hears from Better Bagels, seeking a license to bring “Fresh York style” bagels to eighty three Seaport Blvd., across from District Hall.

Where the water comes from

We took the scenic route out to Amherst to drop the kidlet off at school this weekend (Two to two hundred two to 9), but instead of heading straight there, once we got to Rte. 9, we headed east for a duo miles to check out our main source of water, the Quabbin Reservoir. Read more.

Motorist plows into two pedestrians near Oak Square, drives away

WFXT reports on a crash on Washington Street at Dickinson Road in Brighton tonight that sent two women to the hospital. The driver may have abandoned his vehicle and fled on a T bus.

The Animal Rescue League of Boston reports that with the help of state troopers, it rescued a cat that somehow wound.

Is there a limit to what can be pumpkin spiced? You’d hope so, but evidently not

Strong woman on the Greenway

We may not have a Leaning Tower, but we do presently have a leaning house on the Rose Kennedy Greenway, and it’s become a tourist beloved, as Ben Mohr shows us.

Cambridge Police report they suspect the same group of boys was behind two attacks in Harvard Square last night involving a knife or other acute item. Read more.

The concert and unity rally, which starts at seven p.m., will be free, but people are being asked to bring school supplies to be donated to kids in Houston, Mayor Walsh and state Sen. Linda Dorcena Forry announced.

WHDH reports the stabbing were at twenty four Turquoise Way around three a.m. on Saturday.

Boston Police report arresting Eric Hines, 25, of Roslindale, on charges he shot a man sitting on his porch on Baird Street in Mattapan shortly before 8:30 p.m. on July 13. Read more.

A Tiverton, RI man faces a diversity of charges after allegedly driving from the Old State House onto City Hall Plaza and then down the stairs towards Faneuil Hall last night, police say, adding he somehow managed to avoid hitting anybody on the steps. Read more.

The Charlestown Patriot-Bridge reports BPS told Charlestown parents of kids at Boston Latin School and Boston Latin Academy they’d have to take the T to get to school this year, but relented after parents protested and it became an issue in this year’s city-council race.

In the gam on Dania Terrace, Boston EMS Incidents reports.

In a reminder that the law doesn’t always keep up with technology, a federal judge in Boston today threw a French student’s Title IX sexual-harassment complaint against an MIT professor because she never set foot in the US and Title IX only applies to deeds that take place inbetween people on American soil. Read more.