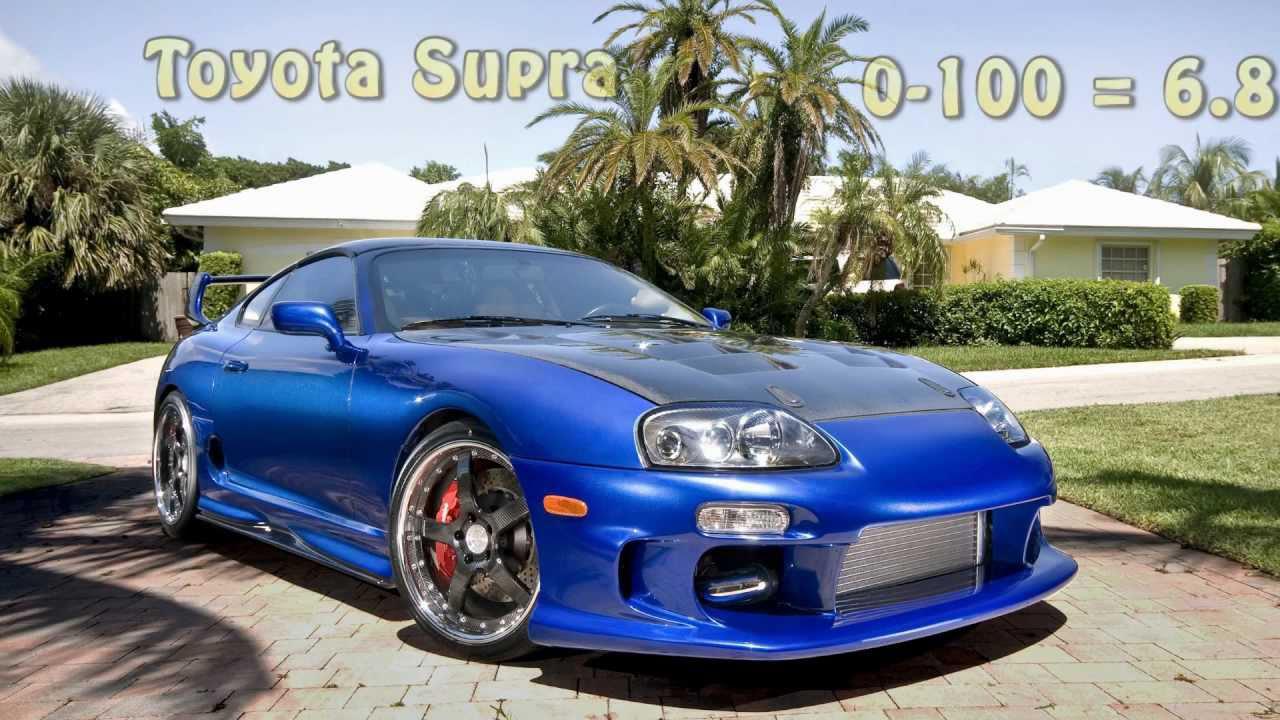 “Both of them were engulfed in flames.”

Becker said there was only one occupant in the fire truck at the time of the crash but that the pickup contained five passengers: a Helena duo and their three children.

Jefferson County Undersheriff Mike Johnson said three of the passengers in the pickup were under the age of eighteen but said he would not release the names of the family until their identities were confirmed.

“The deceased have been sent to the state crime lab for positive identification,” he said, noting he would very likely know by Monday afternoon.

Whether the six victims were killed on influence or as a result of the fire is still to be determined, Johnson said.

The driver and foot occupant of the fire truck, was Three Forks Fire Chief Todd Rummel, who was heading back to Three Forks in a fire engine that had been in Helena for repairs.

“Everybody was just in shock,” said Brad Eastty, a firefighter and public information officer with the Three Forks Fire Department.

“Obviously there’s a broad range of emotions (in the station),” he said. “Todd was pretty central to the operations here at Three Forks fire.”

He said Assistant Chief Keith Aune has stepped into the position of chief.

As word spread about Rummel’s death, the Three Forks community has rallied around the fire department, Eastty said.

“Certainly we’ve gotten everybody from the local paper to the businesses and the board members, just a myriad of folks calling up for support telling ‘What can I do?'”

“This is a petite community,” Eastty said. “Everyone is coming together.”

Becker said the Montana Highway Patrol, in addition to the Jefferson County Sheriff’s Office is still investigating the possible contributing factors and causes of the flamy crash.

“That’s part of the puzzle that we’re attempting to lump together,” he said.

Becker said Highway twelve was shut down around 8:45 last night and, as of 7:30 this morning, had not yet been reopened.

He said a crash with this many fatalities is enormously infrequent.

“We’ve had doubles and triples,” he said. “I don’t recall having one where we had six people killed in one crash.”

Bob Gleich, chief deputy with the Jefferson County Sheriff’s Office described the scene as an “inferno,” and officials were heard over a police scanner telling witnesses eyed a mushroom cloud when the two vehicles collided.

Officials planned to call a wrecker service to “try to separate what’s out there,” he said.

“It literally was just all melted together,” he said.

The Montana Highway Patrol is investigating the crash, Gleich said, and the Jefferson County Sheriff’s Office is treating the death investigation.